The Endocannabinoid System: A powerful health system you probably haven't discovered yet 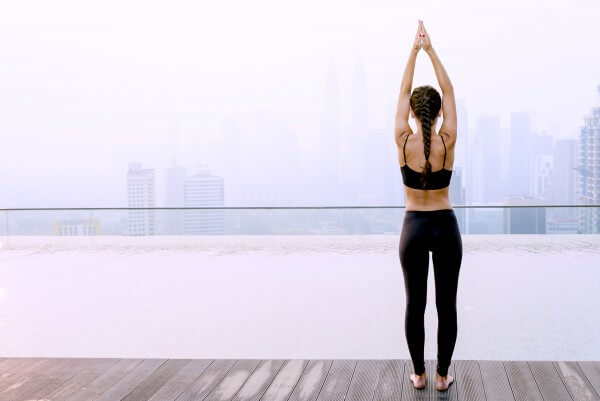 Our bodies have developed a sharp ability to achieve an internal state of equilibrium, referred to as homeostasis. This system of checks and balances to keep you functioning on an even keel is influenced by the endocannabinoid system. Both internal (endogenous) and external cannabinoids affect the cannabinoid system, which means they have a role in this balancing act.

The Endocannabinoid System (ECS) is possibly the most valuable biological system for maintaining human health and function. The ECS refers to a collection of cell receptors and corresponding molecules. You can think of cell receptors like little locks on the surface of your cells. The keys to these locks are chemical molecules called agonists. Each time an agonist binds to a cell it relays a message, giving your cells an specific direction.

How do endocannabinoids help the body function?

What are the actual benefits of cannabinoids (CBD)?

Up to date, the reported benefits of CBD are:

Where do endocannabinoids come from?

Your body creates endocannabinoids with the help of fatty acids. Omega-3 fatty acids are especially important for this. Recent research in animal models has found a connection between diets low in omega-3s and mood changes caused by poor endocannabinoid regulation.

Fortunately, hemp seeds are a quality source of omega-3s. However, fish like salmon and sardines produce a form of omega-3s that is easier for your body to put to use.

What happens if our endocannabinoid system doesn't work correctly?

Endocannabinoids are the chemical messengers that tell your body to get these processes moving and when to stop. They help maintain optimal balance in the body, also known as homeostasis. When the ECS is disrupted, any one of these things can fall out of balance. Dysregulation in the ECS is thought to contribute to a wide variety of conditions, including fibromyalgia and irritable bowel syndrome.

The ECS theory of disease is termed “Clinical Endocannabinoid Deficiency.“  The idea is simple: when the body does not produce enough endocannabinoids or cannot regulate them properly, you are more susceptible to illnesses that affect one or several of the functions listed above.

In these cases, researchers have found evidence that supplementing with phytocannabinoids, such as CBD, may help the endocannabinoid system to function properly and lead to improved health.


The recent identification of cannabinoid receptors and their endogenous lipid ligands has triggered an exponential growth of studies exploring the endocannabinoid system and its regulatory functions in health and disease.

This is just a brief overview of the endocannabinoid system. Each year, new studies shed light on what this fantastic network does inside our bodies. The discovery of the ECS is what makes medical cannabis such a big deal. We now understand that diverse health conditions are all regulated in part by the ECS. The medical implications of these findings are endless.